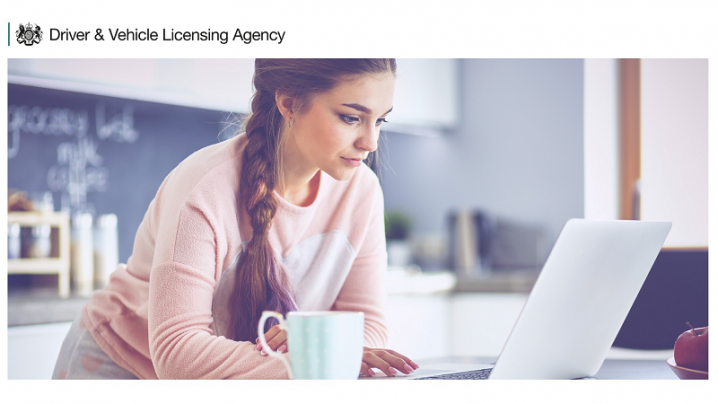 The Driving and Vehicle Standards Agency (DVSA), which is in charge of your practical and theory examinations, has just revealed plans to cut driving test waiting times in its most recent business plan, which covers the years 2022-2023.

According to the agency, the average wait time is presently 14 weeks (but other instructors believe it is closer to 24).

In any event, the DVSA plans to reduce the average waiting time for learner drivers to nine weeks by December 2022 in order to reduce dissatisfaction.

By March 2023, the DVSA’s customer service and the call centre will have improved significantly.